Guest Speaker: Lou Coetzer | World Renowned Nature and Wildlife Photographer
Topic of discussion: “Towards Synergy”
Lou started Photography 39 years ago as a high school pupil of then Helpmekaar Boys High School in Johannesburg. More than anything his years as a Sports Photographer, which were followed by a commitment to Portrait photography, shaped Lou’s current approach to the Wildlife genre. He is in a constant search for exquisitely-lit, dynamic action images shot against clean backgrounds. “I will be honest, only when the action is not happening will I start looking for the graphic image.” Lou was rewarded in 2007 and 2008 with a first runner-up award in animal behaviour and animal general, as well as 2 top 10 certificates in both categories of the Getaway & Fuji Film Photographic Awards.
In 2010 and 2011 Lou was honoured by Nature’s Best America for his outstanding work and 2 images were selected, one of which was chosen to feature in the annual 12-page calendar while the same image was selected to be exhibited in the Smithsonian Natural History Museum. Lou was also the chief photographic moderator for The African Photographic Awards 2010. In 2012, Lou received two highly regarded awards for two images in the African category by Nature’s Best America and was awarded overall winner in the “Birds as Art” International Photographic Competition for an image of a baby Jacana. Once again in 2013 Lou received an esteemed top-10 award in the Africa category in the Nature’s Best America Photographic Awards. This was followed by an award in the “Mammal Wildlife Behaviour” category of the BBC Natural History Museum International Competition.
Speaker: Prof Benjamin Anderson: Chief Executive Officer / Vice-President – The Da Vinci Institute
Topic of discussion: “Reflection on Post-Graduate Studies at Da Vinci.”
Professor Benjamin Anderson has extensive global experience in learning design and accreditation, encompassing engagements with the United Nations, Global Leadership Forum and numerous international companies and learning institutions. He is currently the Chief Executive Officer of The Da Vinci Institute for Technology Management (Pty) Ltd. He is a member of the Council for Higher Education HEQC Audit Committee. His involvement in establishing the corporate learning programmes for various corporate companies have ensured the offering of quality education to workers in a variety of industries across South Africa. 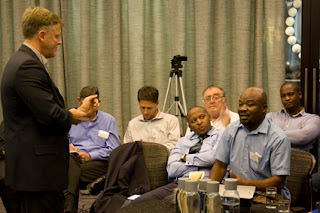 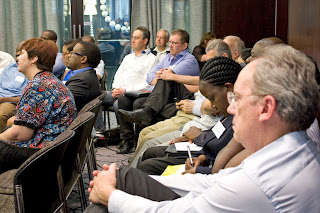 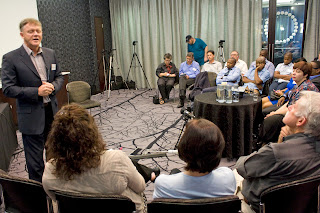 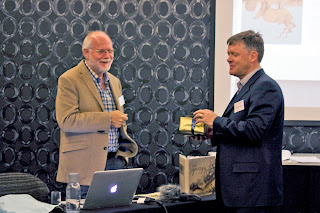