“Mr Mandela has spent 67 years making the world a better place. We’re asking you for 67 minutes.”
The Da Vinci Institute celebrated Nelson Mandela day by spending 67 minutes of their time with their Corporate Social Investment Project Initiative, Iwasshot in Joburg.
The Iwasshot Foundation, situated at Arts on Main in Johannesburg provides Skills Development Programs, with photography as the medium, to children living on the streets of our Urban Centres. The Foundation is anon-profit, non-government organization aimed at strengthening the potential of individual lives – educating, recognising and caring for children who hold on to the smallest light of hope for a better future. The aim is to change the perspective of street children and re-empower them through innovative programs within their communities, to educate and enhance positive awareness. This platform provides for youth at risk to learn skills and generate their own income by creating personalised and local products including T-shirts, cushions, key rings, frames and journals, amongst others.
Da Vinci team members prepared a meal for the youth at Iwasshot and also had the opportunity to share 67 minutes with them by sharing this time together. As a farewell gift, each individual of Iwasshot received a Da Vinci bag for them to use in their every day lives.
ABOUT MANDELA DAY
“What counts in life is not the mere fact that we have lived. It is what difference we have made to the lives of others that will determine the significance of the life we lead” – Nelson Mandela
The idea of Mandela Day was inspired by Nelson Mandela at his 90th birthday celebrations in London’s Hyde Park in 2008 when he said: “It is time for new hands to lift the burdens. It is in your hands now.”
The United Nations officially declared 18 July as Nelson Mandela International Day in November 2009, recognising Mandela’s “values and his dedication to the service of humanity” and acknowledging his contribution “to the struggle for democracy internationally and the promotion of a culture of peace throughout the world”.
The celebration of Mandela Day aims to serve as a global call to action for people to “recognise their individual power to make an imprint and help change the world around them for the better”, says the Nelson Mandela Foundation.
“Nelson Mandela has been making an imprint on the world for 67 years, beginning in 1942 when he first started to campaign for the human rights of every South African. His life has been an inspiration to the world,” the foundation said.
By devoting 67 minutes of their time – one minute for every year of Mandela’s public service – people can make a small gesture of solidarity with humanity and a step towards a global movement for good.
Mandela said at the time of the campaign’s launch that he would be “honored if such a day can serve to bring together people around the world to fight poverty and promote peace and reconciliation”. 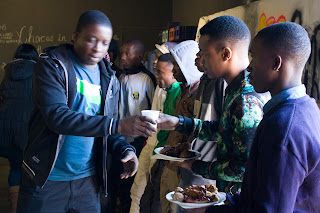 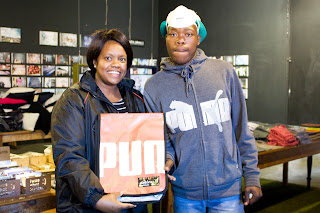 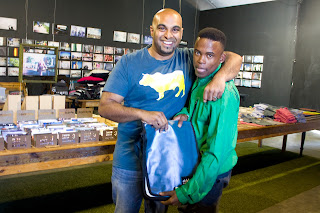 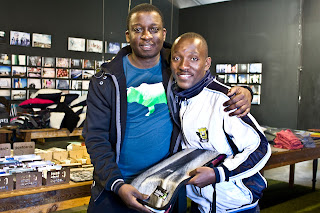 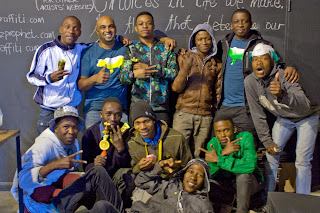 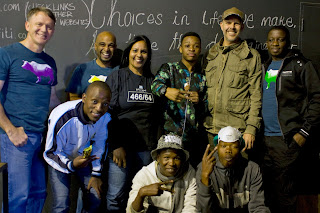 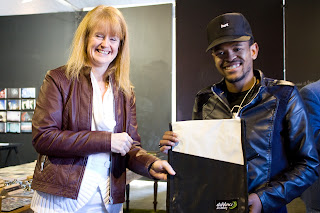 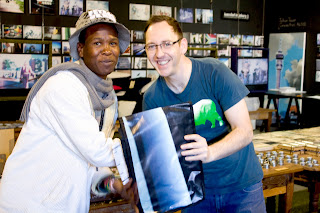 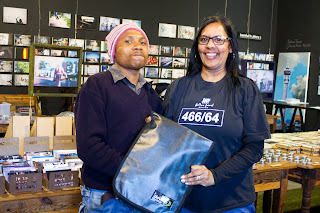 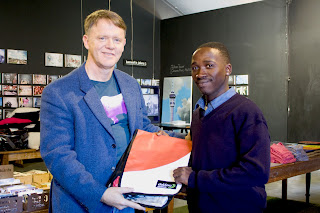