“Happiness is not a destination you arrive at, it is a manner of travelling.” – Unknown
On Tuesday 13 October 2015, the Amazing Race marked the day of a new dawning as 23 young and energetic individuals battled it out in teams to see which team could arrive in the shortest distance possible from their Investec offices to The Da Vinci House.
Teams of 4-5 people aimed to get to Da Vinci in the shortest distance possible and had one and a half hours to finish the race. If that was not easy enough, teams had to also collect or bring proof of the following:

• A piece of nature
• A “Onsie”
• Number of red robots you stopped at
• Number of orange cars you saw along the route
• The route you took, indicating the kilometres travelled
The rules of the Amazing Race was simple. No speeding. Adhere to all traffic rules and
enjoy the journey

On arrival at Da Vinci all the teams needed to locate one final item.

The clue:
There may be yellow
There may be blue
Will take the edge off
There is one for each of you
The final item was the Da Vinci Edge book located on the bookshelves.
Once all teams arrived safely at Da Vinci, each team had to prepare a presentation to the other teams explaining the above items of collection, including the number of red robots stopped at and the route they took.

The Amazing Race served as a prequel to a journey of learning that would commence in full force on 14 October 2015. This day marked their first official day of workshop which was facilitated by Prof Bennie Anderson. The modules of this workshop allowed for the collection and connection of dots as the students were shown ways of solving problems, thinking creatively and making decisions.

Over and above this, was ways of reframing the mind and discussions of finding out their specific learning style which assists in knowing how best they learn.

15 October 2015 involved a facilitation by Richard Goddard involving professional writing which opens the door to academic writing, referencing and citing correctly. Other modules on this day included Global Environment of Business, taking a global view of the economies of the world. Followed by assistance and training of the e-learning system and Da Vinci library databases by the Da Vinci team.

Welcome to your learning journey at Da Vinci. Through co-creation of new realities, we look forward to your addition to the body of knowledge. 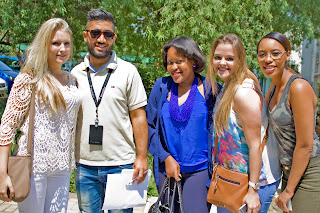 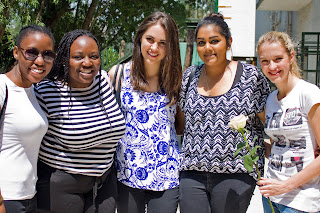 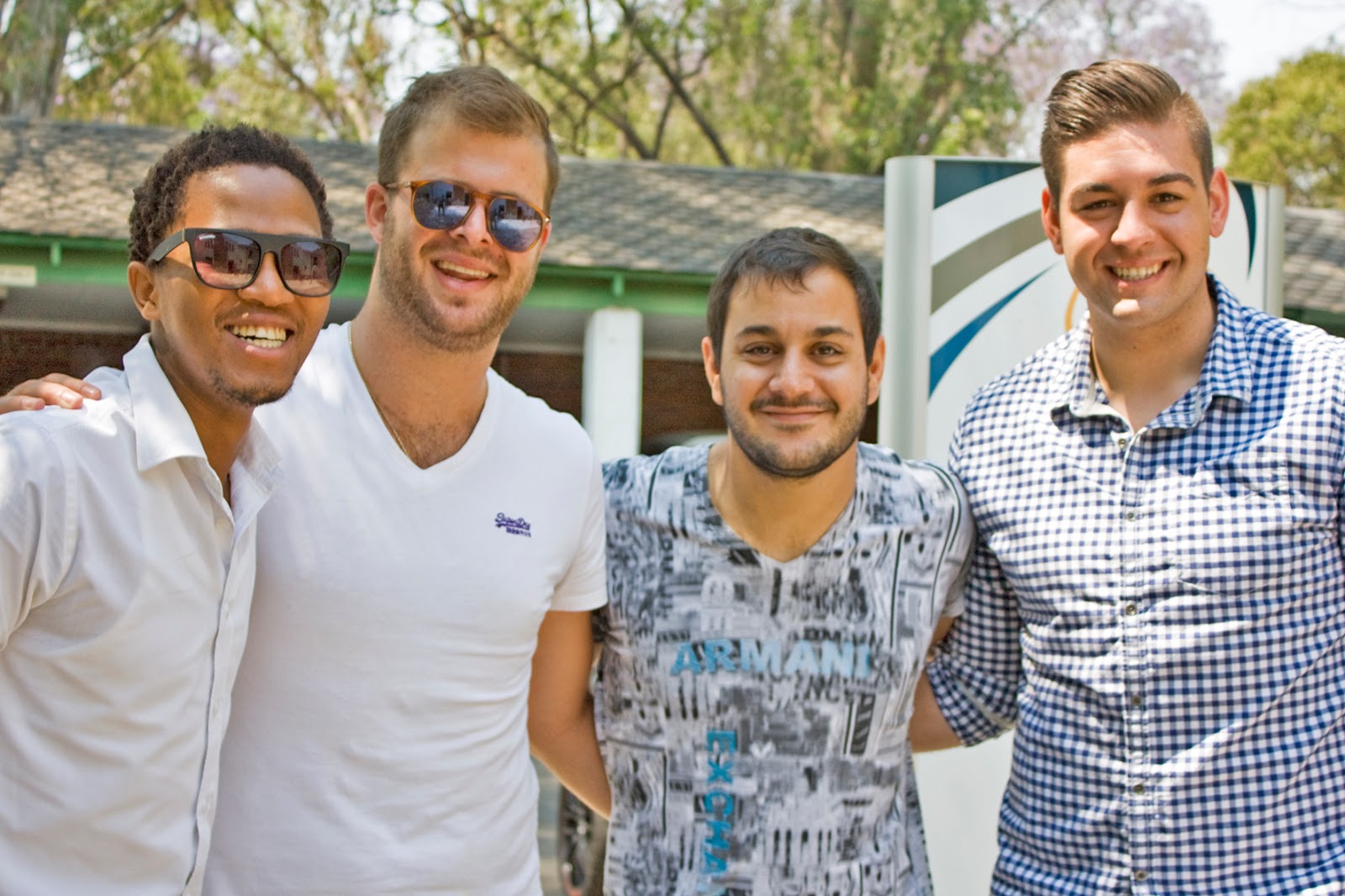 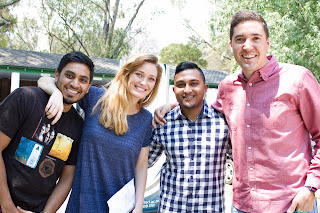 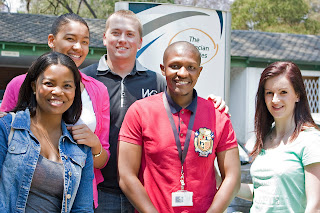 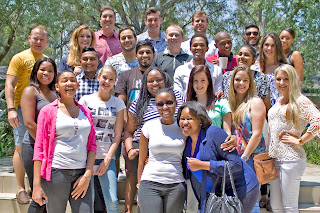