Graeme Butchart talks about “Conscious Leadership and Recovery of Intuition and Creativity” at Da Vinci Hotel, Sandton ‪#‎Curiosita2016‬ Butchart was born in London to Scottish parents. He grew up in and around London and during the 1960’s. He left school at 15 with little to show for it other than a minor skill in drawing and a passion for football. In 1969 at age 16 half the family immigrated to South Africa.He studied as an artist and sculptor at the Johannesburg School of Art and with his drawing skill began a career in advertising in the early 1970’s.As an Art Director in the international agency world, he quickly moved up the ranks to become an award-winning Creative Director, opening his own advertising agency in 1980. Through his career, he worked on accounts such as Coca-Cola, Sprite, Nissan, Opel, 702 Radio, Kreepy Krauly, Xerox, Black & Decker, L’Oreal and many more.Graeme won London International, New York, Clio and Lorie Awards for his creative work and innovative thinking. After selling his agency shares, Graeme worked as a freelancer for a few years before joining one of the early pioneering black agencies, The Agency (for Advertising and Marketing). Here he worked on a number of transformational accounts in the early to mid-1990’s.During this period, Graeme was responsible for award-winning repositioning campaigns of such accounts as Eskom, SABC, SA Airways, Telkom, SA Post Office and ABSA bank. Graeme was one of the early advertising industry champions developing and fast tracking black creative talent through the ‘Abekwetha Programme’.Known for his fluid management style where he allowed people to develop, to explore creative avenues and innovative ideas, whilst providing a nurturing yet disciplined environment – Graeme has a reputation for getting the best out of people.His management and people skills saw him move from Creative Director to Managing Director at The Agency. In 2000 after almost 30 years in advertising – Graeme switched from the advertising world to becoming a life/business coach and educator.In this role, he is able to help individuals that recognise and choose to achieve meaningful and lasting change in their lives. A quick view of his testimonials page on his website (www.graemebutchart.com) will support this claim.Graeme has written and developed content for institutions such as the AAA School of Advertising, Vega Brand School, IMM, Bond University, Henley Business School and GIBS. He has lectured in ‘Art Direction’, ‘Creative Development’ and ‘Communication’. He also lectures in ‘Creativity and Innovation’ as well as ‘Self Mastery’.Graeme also ‘gives way’ a great of his expertise to NGO’S and community organisations. He has been involved in promoting democracy through Freedom House (USAID) in the whole sub-Saharan region. Using his experience in political communications.He also mentors the headmasters and teachers at two township primary schools; Walter Sisulu Primary School in Olievenhoutbosch and Lotus Gardens Primary School Atteridgeville.Today Graeme is an innovation coach, lecturer, facilitator and speaker and thrives on helping people rediscover the intuitive, creative and communication abilities that he believes are in everyone.In 2013 Graeme published The Genius Programme a unique workbook that is designed to innovate individuals and business. By freeing old thinking habits individuals can reinvent themselves and begin to achieve the goals and dreams that have evaded them.The Genius Programme is a practical programme that when engaged successfully shifts the negative and uninspiring habits of thinking that are responsible for the ‘same old’ outcomes. The programme introduces new and empowering behaviours that re-ignite the intuitive creative genius, which resides in everyone. Once these new behaviours are introduced and practised – they become the new operating method – delivering the chosen and desired outcomes for life and business.The Genius Programme is beginning to be recognised as a very useful, logical and a practical innovation intervention for businesses. Standard Bank has begun incorporating the work into their ‘champions’ development programme. Other corporate and smaller businesses are doing so as well.Graeme is a member of the National Speakers Association of South Africa conducting talks on innovation and creativity, coaching for success and self-mastery.He also enjoys accredited memberships with COMENSA South Africa’s Coaching Association. 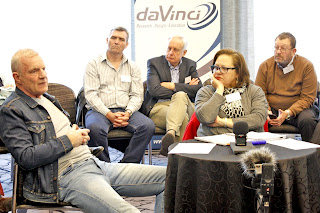 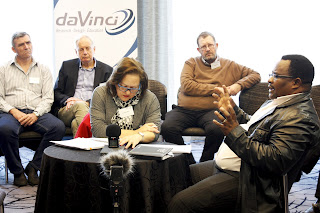 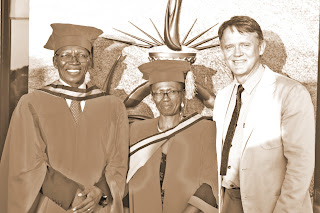 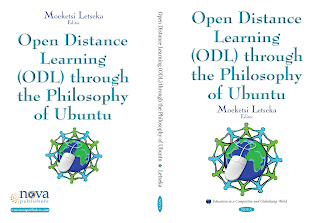 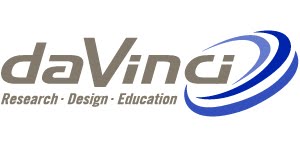